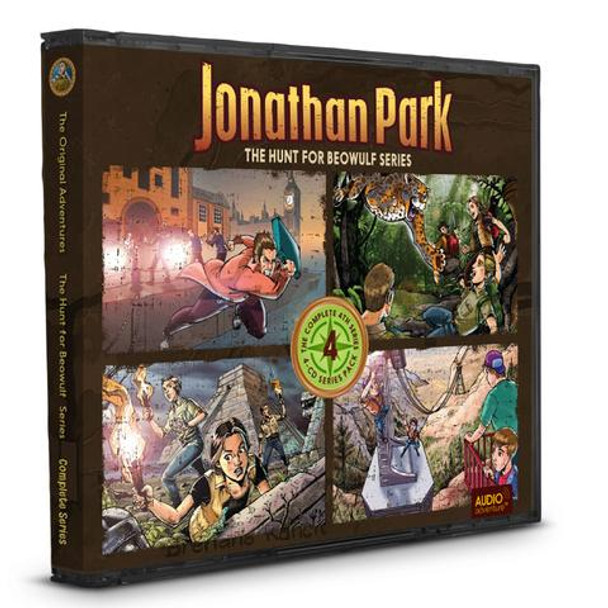 Album #2 - The Ancient City of the Jaguar

Album #3 - The Pyramids of El Castillo

Album #4 - The Descent From Sandia Peak

An artifacts thief known as the Jaguar has stolen the oldest English writing ever discovered  the Beowulf manuscript. Now its up to the Creation Response Team to get it back! But the thief has concealed it in the ultimate hiding spot, where only those granted special permission by the Japanese government can go. How will they stop the thief? Meanwhile, Myles Morgan, the teams archenemy, is secretly planning to work against the CRT to swipe the manuscript for his own personal gain!

MSRP:
Now: $14.99
Was:
Biblical Chronologist Dr. Howard has sent the Creation Response Team a statue containing secret information that sends them on an exciting journey to Egypt! Dr. Howard claims that, in the right...